Help "Medicine Baba" alleviate the suffering of the oppressed and poor.

The "Needy" And "Underprivileged" Need Your Help

Make a Contribution where it truly matters! Help us help "Medicine Baba

Authorities may have forgotten them, but "Medicine Baba hasn't!

Make a donation where it counts most! Aid us in aiding "Medicine Baba."

Contribute to a Positive Change With Sahyog

Aid "Medicine Baba" in easing the suffering of the impoverished and underprivileged.

Who is Medicine Baba?

There are various ways to show compassion. For the needy and poor in Delhi, it takes the form of free medication gathered by elderly Omkar Nath Sharma. This 85-year-old man, affectionately known as "Medicine Baba," marches throughout the capital every day, asking for unwanted medications from those who can afford them and then giving them to the poor. Omkar has devoted the previous 15 years to this cause despite having a physical limitation of 45%. At least Rs. 5-6 lakh worth of medications have already been gathered and distributed by him each month.

Onkarnath Sharma embarked on his work as a medicine baba in 2008 after seeing the collapse of an under-construction bridge for the Delhi Metro in East Delhi. Numerous people reportedly suffered injuries, and two people lost the fight of their lives. After administering first aid, the authorities sent the injured person home with additional care because they couldn't pay the care expense. The event marked a turning point in his life and affected him so much that he resolved to prevent a repeat. 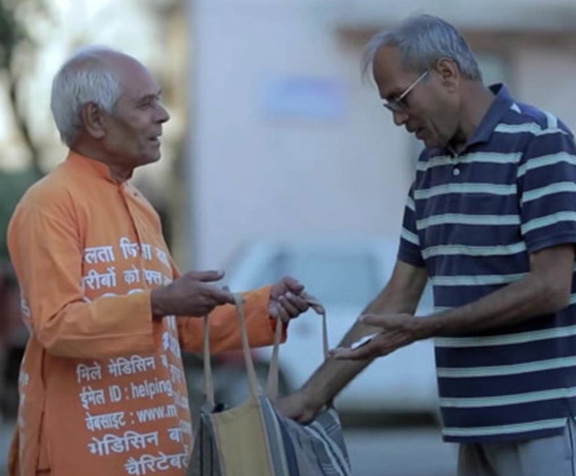 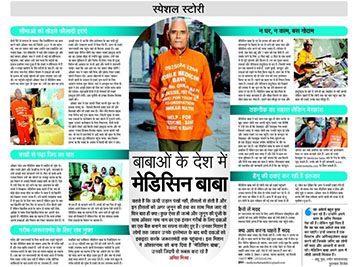 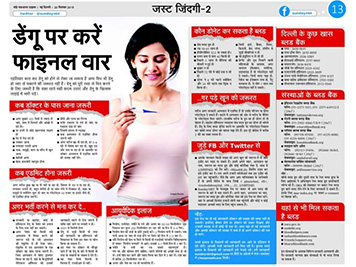 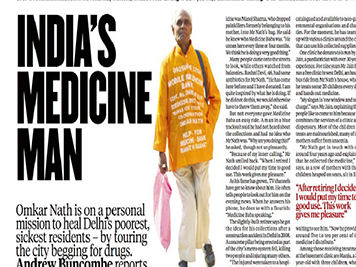 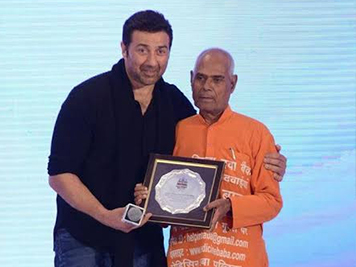 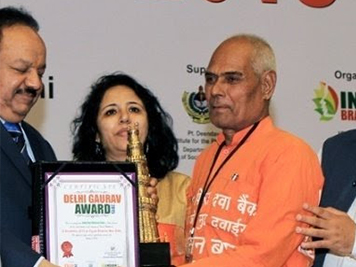 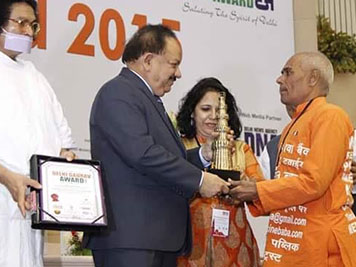 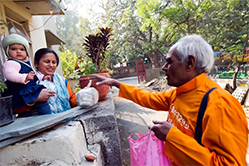 A 47-year-old maid named Vimla Rani claimed that Baba's medications, assist in controlling her asthma, are why she is still alive.

An elderly homeless man who often sleeps at the bus station. Remarked, "I continue to receive medications from Medicine Baba; for months, authorities may have disregarded me, but Baba hasn't."

The migrant laborer from Bihar, Mr. Lal, expressed gratitude to Baba Ji for helping his family during those difficult times.

45-year-old Shyam Lal's sole child endured two days of fever since he could not afford the medication, but the Baba helped him save his son's life, "
I am forever grateful, says Shyam Lal.